RT @USAPrimeRecruit: 2023 RHP @ColeLoser1 from Denton Guyer had a dominant start in the 15U WWBA this past weekend in Atlanta. Super young…

RT @Ambriz_Jacob: Thanks to @PerfectGameUSA for a great week at WWBA 17u. Had a great time and honored to be selected to the all tournament…

Rank One Forms to be Completed

We have had some questions about the fall baseball league and the fall baseball class. The fee to play is $175 and checks need to be made out to Guyer Baseball. Our booster club will send in 1 check for the registration for all 5 teams playing. The fee includes a hat and shirt for the players. The fee also pays for the umpires, baseballs and some fields have field usage fee’s associated with it. The league was formed to keep the cost at a minimum to play in since the teams are composed of players who go to each high school. During the games the players can wear their own pants, belts and socks (those will not be provided until the spring).

If a person signs up to play in the league and they are in the baseball offseason class and they get cut they can still play.

What we have noticed in the past during tryouts is freshmen that are very nervous. They are around people they don’t know. They are freshmen at high school, which is nerve racking enough. They are around the older kids (sophomores, Jr.’s and Sr.s) and nervous because of that. They are trying to impress us coaches as well. We have noticed during the fall leagues that the kids relax more and more with the kids their own age. It normally takes about 2 weeks of games. This is when we can really see what they are like.

So what do the kids wear? Normally the players would dress in baseball attire each day. There will be times in which we allow the players to wear shorts. The shorts need to be solid black, grey or white. They also need to wear a Guyer school color shirt. Either white, black, grey or royal blue. They can be solid or something with Guyer on it. They will also need a Guyer hat.

Storage and lockers will be provided after the class is made. Up until that time we will have a secure locked up place that the players can keep their equipment. They will need to drop off

their equipment before school, between 8:15 and 8:45, at the field house or the baseball storage shed until the FH is complete. We will provide lockers but the players will need to provide their own combination lock and they will need to let us coaches know the combination for our records.

Offseason schedule during the period

During our off season baseball class the freshmen will be lifting weights two to three times a week. We will be conducting baseball skills and scrimmaging during the period. We are asking that the players bring minimal equipment and not rolling lockers when the FH is open and tryouts are over. Our lockers are not that big. A backpack, bat and spikes will fit into the lockers. They will also need shoes to wear in the weight room, not spikes.

Our mission is to compete at the highest level while exhibiting discipline, teamwork, sportsmanship, an unparalleled work ethic and respect for the game. We will display integrity, character and leadership qualities on the field, in the classroom and in the community. Our relentless pursuit of greatness will foster our growing legacy and honor our winning tradition. 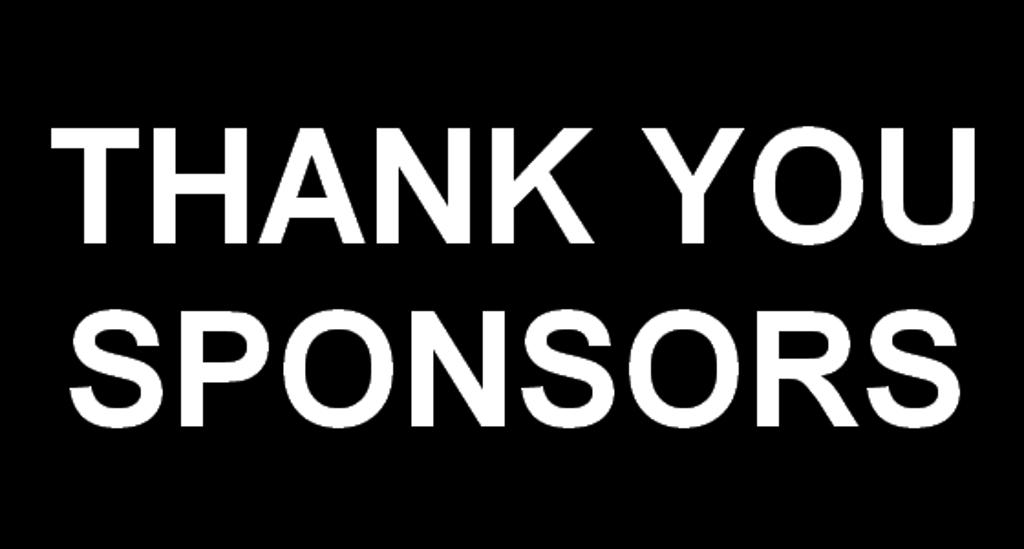